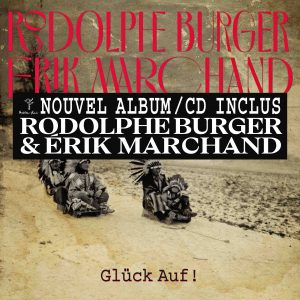 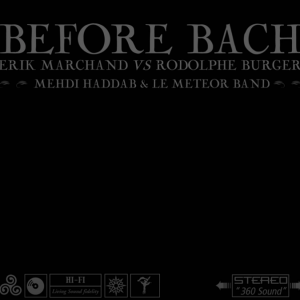 In 2004, Rodolphe Burger, Erik Marchand and Mehdi Haddab were at the origin of Before Bach, a project of musical encounter between different cultures, embodied by rock-blues and traditional Breton singing, which gave birth to an album of the same name.

More than 15 years later, the three partners renew their weapons, voice, guitar and oud, for a concert under the sign of exchange and mix. In 2019, they were already in the studio to expand their repertoire, developed with several of their fellow travelers: Pauline Willerval (gadoulka), Julien Perraudeau (bass, synth) and Arnaud Dieterlen (drums). To the key: Glück Auf!

The inseparable trio interprets pieces from these two albums which, even though they were composed years apart, have the particularity of answering each other, of joining and completing each other.

Made of various exclamations intertwined in a sonic and electric surge, the opening track “Kazanova” combines Erik Marchand’s fearsome vocals with Rodolphe Burger’s more soothing ones. It is a cover of “Ar Froudennou” by the trio Érik Marchand, which invites the hypnotic loops of the gadoulka as well as the release of the oud and the guitar to elaborate an extravagant trance.

On stage, it is a trio formula composed of Rodolphe Burger, Érik Marchand and Mehdi Haddab that will make us discover this new album.

« Erik MARCHAND's voice, here totally incantatory, and Rodolphe BURGER's guitar, which knows how to be in turn blues, heavy, spatial, atmospheric, give a dimension never reached to this type of musical meeting. » 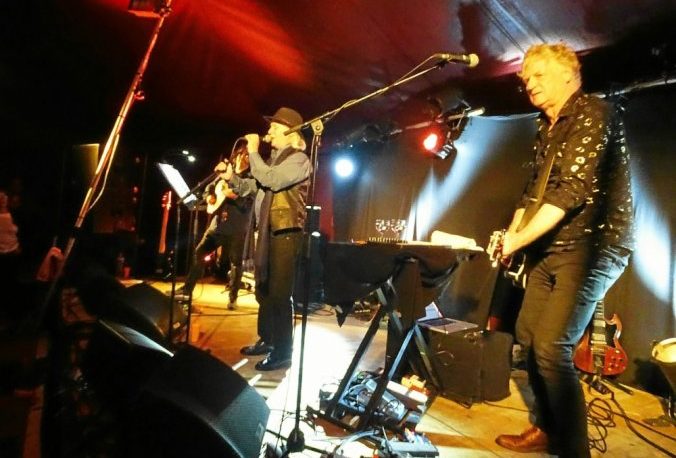 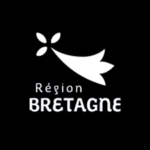 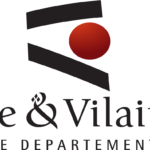 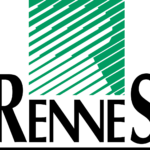