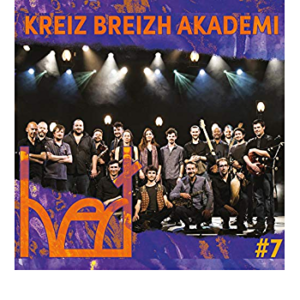 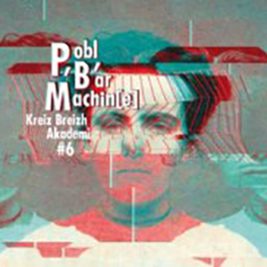 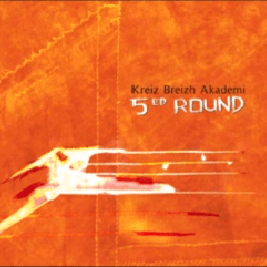 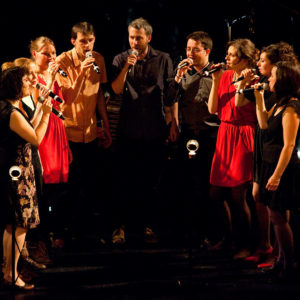 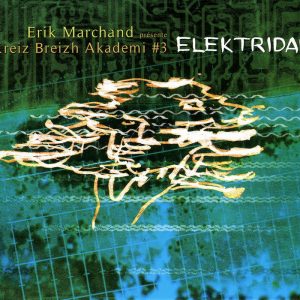 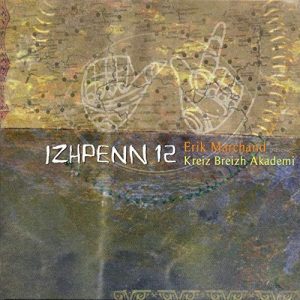 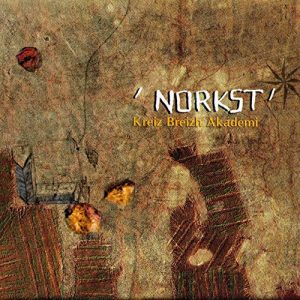 It was in the air for a long time, Kreiz Breizh Akademi chose the “enlarged” bagad as the basic expression of this 7th collective.

In contact with artists from all over the world, craftsmen of contemporary or traditional modality, from India, the Near East, the Balkans, jazz, KBA#7 bagad has built a unique “sound” where modal improvisations, complex rhythms and local themes sometimes so close to other modal musics of the world are intermingled.

Under the artistic direction of Erik Marchand, the “patronage” of André Le Meut, and thanks to the instrumental work of Tudual Hervieux, the KBA#7 collective includes in its repertoire vocal and instrumental themes coming mainly from the “Pays Vannetais” and the “Centre Bretagne”, brought to us by great interpreters of Breton popular music: Herri Rumen, the Goadec Le Gall and Le Nouveau sisters, Christian and Catherine Duro, Eleonore Provost … This repertoire is punctuated by improvisations linked to these themes and compositions or arrangements proposed by the musicians of the collective and by the many artists who have contributed to the training course: Fawaz Baker, Samir Kurtov, Jesse Bannister, Titi Robin, Sylvain Kassap, François Corneloup, Mehdi Haddab, Yom, Iyad Haimour, Naïsam Jalal?

Kreiz Breizh Akademi #7 live at the No Border festival in 2019.

« In ten years of existence, Kreiz Breizh Akademi, impelled in 2005 by Erik Marchand, has become one of the most fertile crucibles of Breton music. » 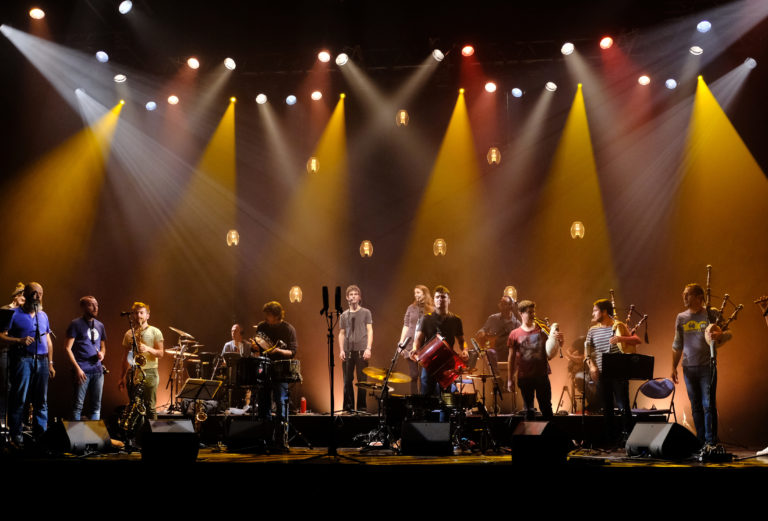 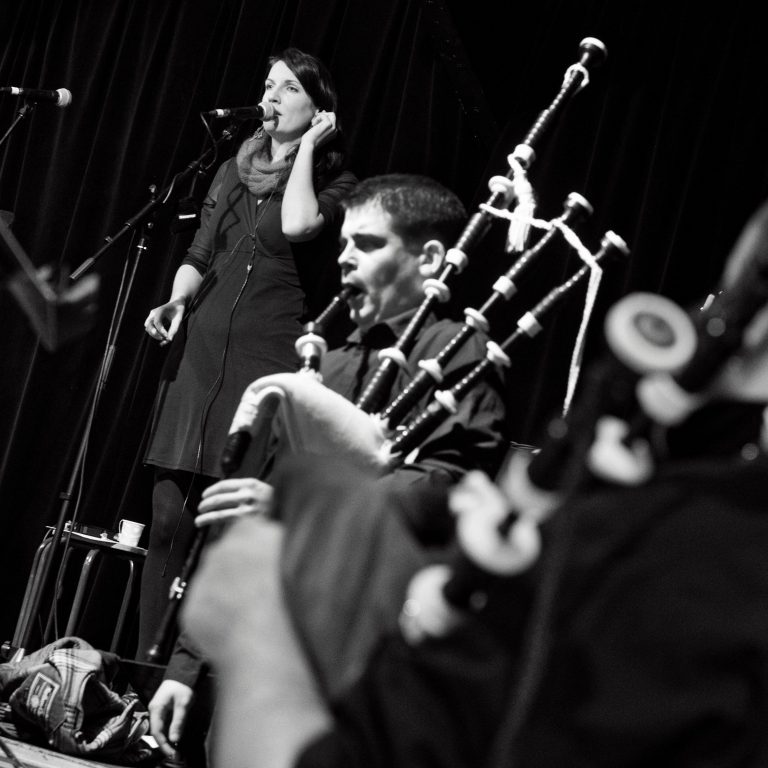